To share your memory on the wall of George Branton, sign in using one of the following options:

He was born in Port Huron, Michigan on December 23, 1955, son of the late Edward and Vivian (Daley) Branton. <... Read More
George Edward Branton

He was born in Port Huron, Michigan on December 23, 1955, son of the late Edward and Vivian (Daley) Branton.

George graduated from Port Huron High School and loved building electronic projects, playing cards, and spending time with all of his friends and family.

A memorial service will be held at a later date. Arrangements were entrusted to Smith Family Funeral Home of Port Huron.

Memorials are suggested to the funeral home for final expenses.

To send flowers to the family or plant a tree in memory of George Edward Branton, please visit our Heartfelt Sympathies Store.

Receive notifications about information and event scheduling for George

There are no events scheduled. You can still show your support by sending flowers directly to the family, or planting a memorial tree in memory of George Edward Branton.
Visit the Heartfelt Sympathies Store

We encourage you to share your most beloved memories of George here, so that the family and other loved ones can always see it. You can upload cherished photographs, or share your favorite stories, and can even comment on those shared by others.

Posted Aug 19, 2020 at 09:31pm
Tonight, when you look up in the sky and see a star, think of it as a porch light welcoming your loved one home.
Comment Share
Share via:
PM 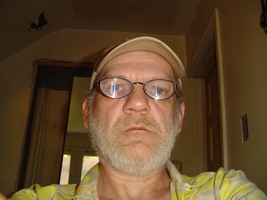 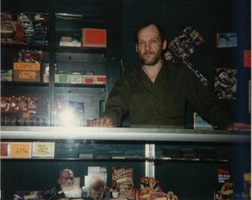 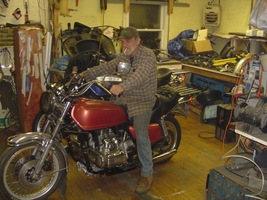