To share your memory on the wall of Harris Jerrett, sign in using one of the following options:

Jerry graduated from Michigan State University and was an avid Spartan Fan! He was a Vietnam Vet who served in the army. Jerry loved being on the lake. He enjoyed traveling and going on many tropical cruises. Jerry was once the president of The Kiwanis Club of Port Huron and an enthusiastic participant in the annual Polar Bear Plunge. He was the owner of The Ben Franklin for 30 years, as well as Party Magic, which he was very proud of. He then went on to own Frames for Less after the Ben Franklin store was closed.

Preceding Jerry in death is his dad, Ross Jerrett and several aunts, uncles, and cousins .

A private family visitation has taken place. A memorial will take place at a later date. Arrangements are by Smith Family Funeral Home in Port Huron.

To send flowers to the family or plant a tree in memory of Harris Ross Jerrett III, please visit our Heartfelt Sympathies Store.

Receive notifications about information and event scheduling for Harris

There are no events scheduled. You can still show your support by sending flowers directly to the family, or planting a memorial tree in memory of Harris Ross Jerrett III.
Visit the Heartfelt Sympathies Store

We encourage you to share your most beloved memories of Harris here, so that the family and other loved ones can always see it. You can upload cherished photographs, or share your favorite stories, and can even comment on those shared by others.

Posted Apr 16, 2020 at 09:28am
May God help you hold the many happy memories in your heart for many years to come. Love to all of you and God Bless you all too.

Posted Apr 15, 2020 at 08:05pm
We have wonderful memories of fun parties at the Jerrett house where Jerry manned the BBQ and of fun card parties. Jerry was such a fun loving guy and we really enjoyed the stories he would tell. Our prayers for Mary Lou and family. Rest In Peace Jerry❤️
Comment Share
Share via: 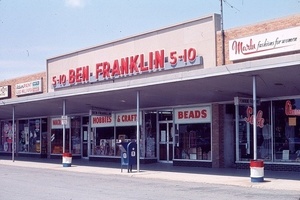 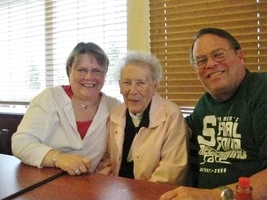 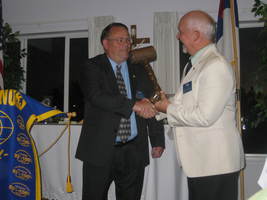