To share your memory on the wall of Larry Cook, sign in using one of the following options:

He was born in Takoma Park, Maryland on May 8, 1952, the son of the late Herbert Cook and Cleta (Stotler) Cook.

He was born in Takoma Park, Maryland on May 8, 1952, the son of the late Herbert Cook and Cleta (Stotler) Cook.

He graduated from Parkdale High School and studied at Anne Arundel Community College. Larry served his country with the United States Air Force before returning to work for Applied Imaging in Grand Rapids. He was a member of the Church of Jesus Christ of Latter-Day Saints, a member of the Parkinson’s Group of Port Huron, and a member of Council on Aging. He enjoyed golfing, hunting, and spending time with friends and family.

Surviving in addition to his wife, Christine is his son, Aaron Cook of Germantown, Maryland; sisters, Linda Sylvester of Stafford, Virginia and Barbara DeWee of Brewer, Ohio; brothers, Robert Cook and Christopher Cook; grandchildren, Cole, Logan, Gavin and Scarlett Cook; as well as many nieces and nephews.

Memorials are suggested to “Wishes of the family”.

To send flowers to the family or plant a tree in memory of Larry Alan Cook, please visit our Heartfelt Sympathies Store.

Receive notifications about information and event scheduling for Larry

There are no events scheduled. You can still show your support by sending flowers directly to the family, or planting a memorial tree in memory of Larry Alan Cook.
Visit the Heartfelt Sympathies Store

We encourage you to share your most beloved memories of Larry here, so that the family and other loved ones can always see it. You can upload cherished photographs, or share your favorite stories, and can even comment on those shared by others.

Your sister Linda with Eric, Rick, Sherry, Jordan, sent flowers to the family of Larry Alan Cook.
Show you care by sending flowers 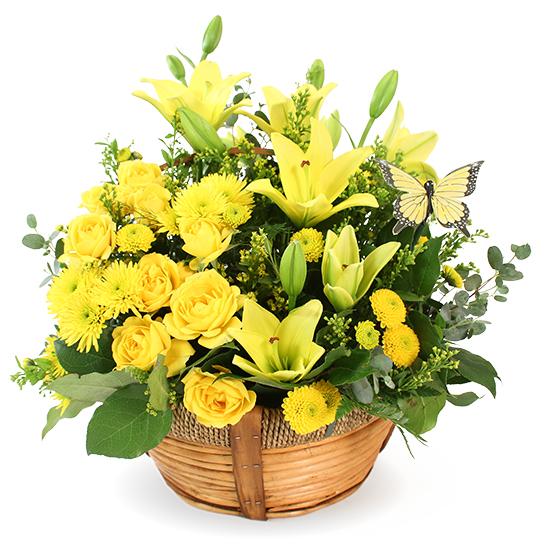 Posted Nov 10, 2020 at 11:31am
So sorry for your loss Christy. David and I enjoyed Larry and you at the Parkinson's support group. I pray that you will have peace and comfort . David and Donna Sonck
Comment Share
Share via: