To share your memory on the wall of Ronald Brickey, sign in using one of the following options:

He was born in Winnipeg, Manitoba, Canada, on March 19, 1940, son of the late Sidney and Rose (Jawors... Read More
80, of Clyde Township, passed away on Monday, April 6, 2020, at Lake Huron Medical Center, following recent months of health struggles.

He was born in Winnipeg, Manitoba, Canada, on March 19, 1940, son of the late Sidney and Rose (Jaworski) Brickey.

Ron graduated from Mile McDonnell High School in Winnipeg and continued his education at The University of North Dakota and Northwestern Medical School where he became a Physical Therapist. He built his businesses, Ron Brickey Associates in Port Huron and Rehabilitation Specialists in Troy. Ron liked playing golf and hockey. He loved being a hockey coach and also had a passion for photography and swing dancing. Anything he did, he did it at 400%.

Memorials are suggested to the Port Huron Hockey Association.

To send flowers to the family or plant a tree in memory of Ronald Scott Brickey, please visit our Heartfelt Sympathies Store.

Receive notifications about information and event scheduling for Ronald

There are no events scheduled. You can still show your support by sending flowers directly to the family, or planting a memorial tree in memory of Ronald Scott Brickey.
Visit the Heartfelt Sympathies Store

We encourage you to share your most beloved memories of Ronald here, so that the family and other loved ones can always see it. You can upload cherished photographs, or share your favorite stories, and can even comment on those shared by others.

Posted Sep 20, 2020 at 12:02am
Ron hired me at St.Johns Hospital in fargo , which was my first job. He also encouraged me to get help for an alcohol addiction I had in 1975. I have been sober ever since. He taught me many massage techniques. Now he is at rest & is free of pain. Sorry to see of his death this year.
Comment Share
Share via:
LH

Posted Apr 09, 2020 at 02:53pm
Ron was a great boss and teacher ! I enjoyed 5 years working with him before I moved . What I remember most, his fish, (because I came in one morning and the eel had jumped out of its tank into the whirlpool room) . Pepe-( the beautiful bird that bit me ) and the other birds . He started photography when I was there and I’m posting the only photo I have of Ron that I hold dear because I loved all my co- workers there! Working for him was one of my most favorite jobs ! Rest easy Ron ! Love and hugs to his children . Lisa Hunt 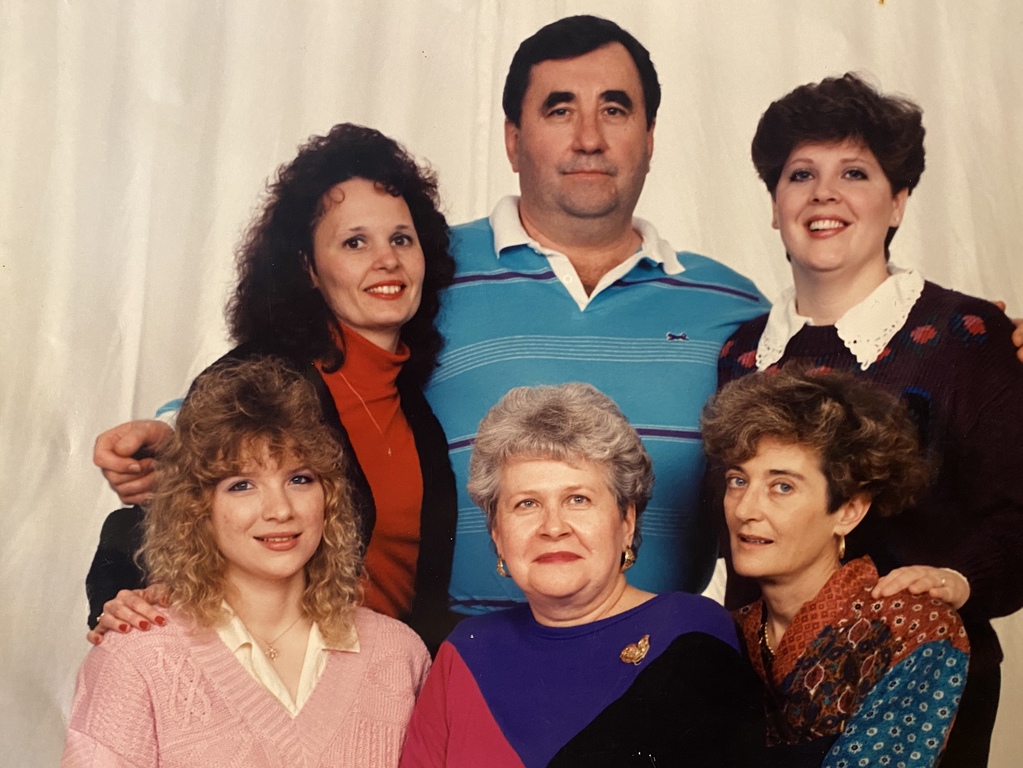 Posted Apr 08, 2020 at 08:33pm
Ron was an incredible person as well as my incredible boss for 17 years. He is unforgettable man. Deepest condolences and prayers. Carole Findley
Comment Share
Share via:
LH

I lost contact with Carole and Anne and had kept in contact with them for a long time after I moved to Tn . I hope they are well. Lisa Hunt
LH

I lost contact with Carole and Anne and had kept in contact with them for a long time after I moved to Tn . I hope they are well. Lisa Hunt
HS 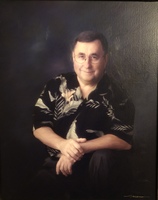